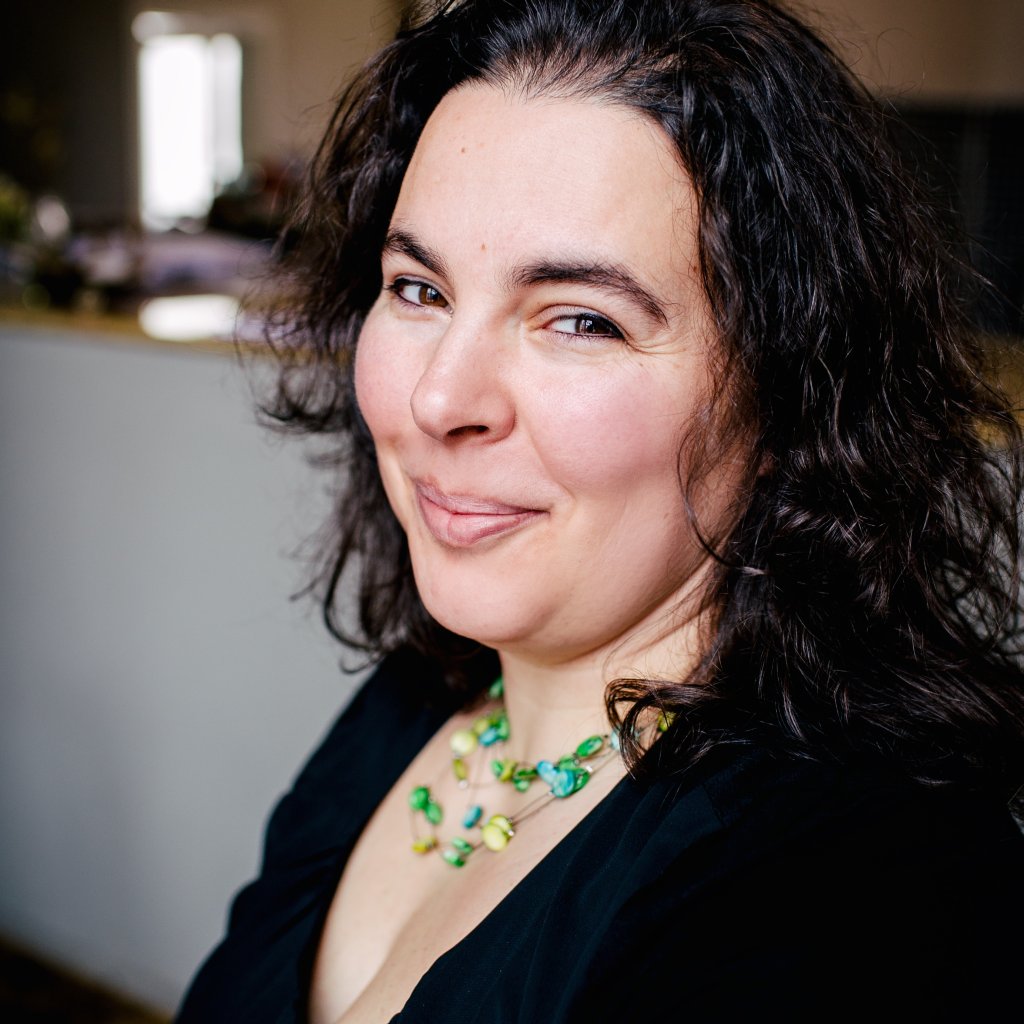 Growing up bilingual meant that from a very early age, I was able to grasp just how much words impact the way we think. As a result, identifying a product’s USP, or developing a brand and finding the right tone to convey its message, is practically second nature to me.

For more information about my professional background, please see my profile:

A full list of additional qualifications can be found here: